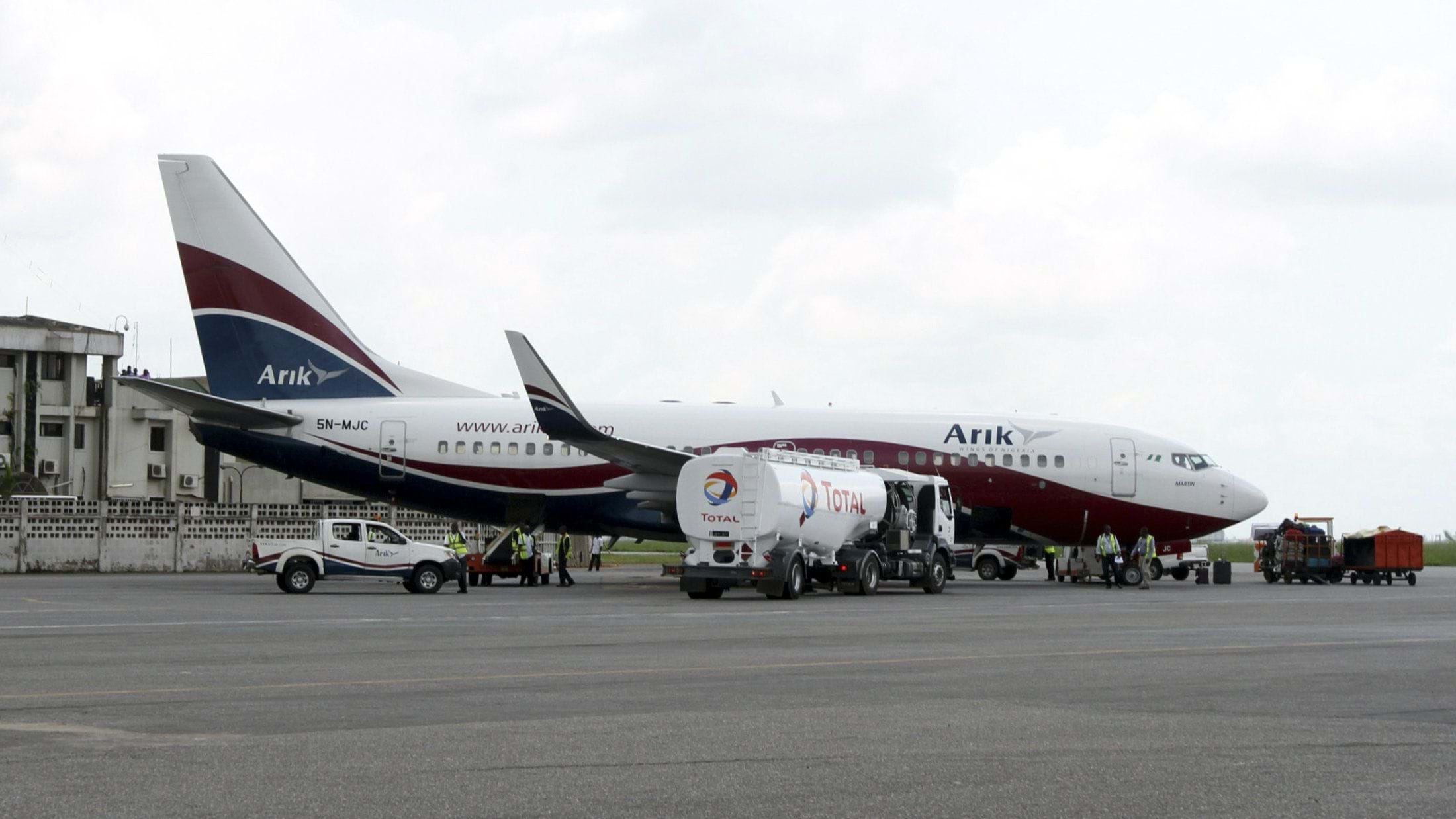 Local airlines have the burden of the continual capital flight which is taking a huge toll on revenue in an industry where the profit margin is less than 5% and is fast pushing the airlines to the brink of collapse.

A fatal aircraft accident is enough to ruin an airline because the industry, as often said, is terribly unforgiving of any carelessness, incapacity or neglect. This is why the aviation insurance has been made mandatory for operators, to provide coverage for hull losses as well as liability for passenger injuries, environmental and third-party damage caused by aircraft accidents.

The Nigerian environment is currently regarded as a high-risk business setting within the global insurance community and leasing companies. Between 2002 and 2012 was a disastrous period for air travel when aircraft were literally falling off the sky. If that was a distance away, current unrests in some parts of the country remain an albatross.

There are currently eight operating local airlines in Nigeria which are Air Peace, with 13 aircraft fleet-size; Arik Air has 28, with 10 now in operation; Aero Contractors has 10, with two currently serviceable; First Nation has two, with one in operation; Azman Air has four; Dana Air, five; Med- View Airline, four; and Overland Airways seven airplanes.

With a total of 46 functional aircraft in local operations as at today, the airlines pay over N5 billion in fleet insurance yearly, with another N5billion on passenger coverage for about 10 million annual traffic.

Richard Borokini, the Director General of the Chartered Insurance Institute of Nigeria (CIIN), spoke about how government can be of support to the sector, commented “it is by insuring all assets to boost the financial ability of the sector in many ways.” 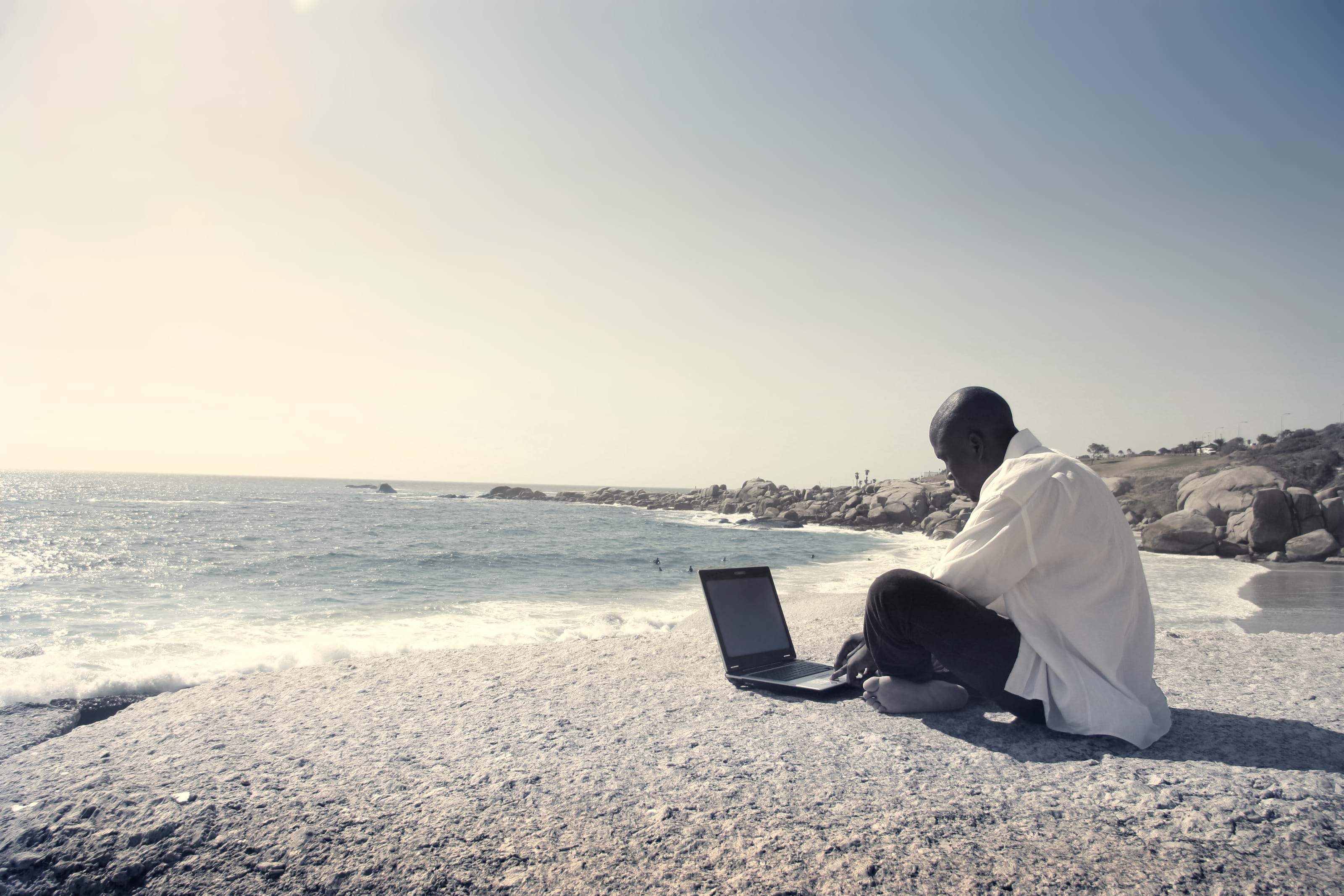 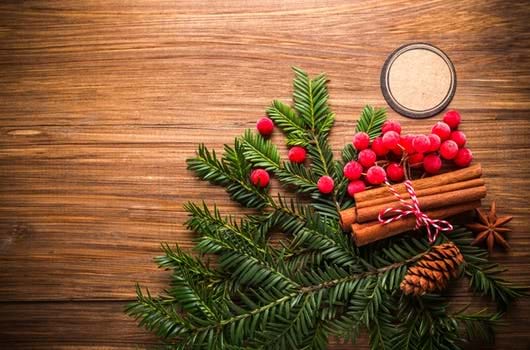